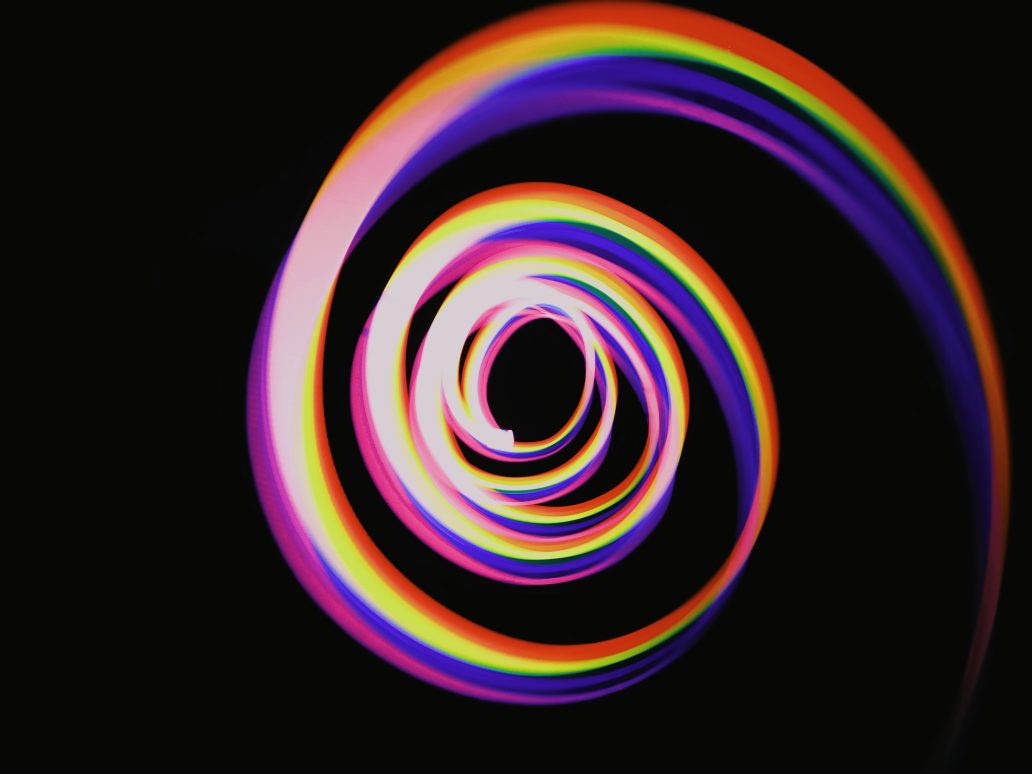 The need for a spiritual and moral re-awakening

Since the collapse of the financial, banking and economic sectors, many articles, papers and books have already been written on why such scandals took place, on what went wrong. However, these analysis, by and large, are mostly on economics of the crisis and in turn suggest economic- only- solutions. But as we can most clearly see, the more economic tools are employed, the deeper the crisis have become. Many sages, philosophers and theologians throughout history have reminded us that there are two forces at work in society, the material and the spiritual. If either of these two is neglected or ignored they will appear to be at odds with one another: society will inevitably become fragmented, divisions and rifts will manifest themselves with increasing force and frequency. It is clear that this is exactly what has happened today. We have a situation of disequilibrium and disharmony.

What are we missing? What do we need to do to become what we ought to be? 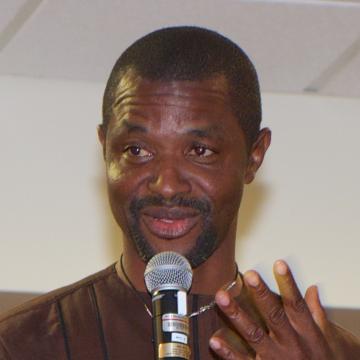 Registrations are closed for this event

This website uses cookies to improve your experience while you navigate through the website. Out of these, the cookies that are categorized as necessary are stored on your browser as they are essential for the working of basic functionalities of the website. We also use third-party cookies that help us analyze and understand how you use this website. These cookies will be stored in your browser only with your consent. You also have the option to opt-out of these cookies. But opting out of some of these cookies may affect your browsing experience.
Necessary Always Enabled
Necessary cookies are absolutely essential for the website to function properly. This category only includes cookies that ensures basic functionalities and security features of the website. These cookies do not store any personal information.
SAVE & ACCEPT